Flow control instrumentation, such as a mass flow controller, is used in a variety of industries, with conditions ranging from relatively safe to dangerous and demanding. When it comes to hazardous environments—particularly in the petro/chemical industries where explosive chemicals or gas is being produced, stored or transported—special considerations must be made.

In these environments, people’s safety must be top priority. To ensure that you’re using instruments designed for these conditions, classification, standards and approval systems are in place.

Class: the nature of the hazard, such as gas, vapor, dust and fibers. There are 3 classes in total. Class I is important for the petro/chemical industry since it covers flammable gases or vapors, with enough to cause explosive or ignitable mixtures.

Division: the probability of the hazardous material being present. There are only 2. Division 1 represents a high probability, while division 2 is low.

Group: the type of hazardous material. These range from A through G, with each group containing loosely related flammable substances. The list covers over 50 of them, from acetylene to zinc.

The Zone system is used in Europe, Asia and elsewhere internationally. Zone is gradually being adopted in North America.

Zone: the general nature of material (e.g., gas or dust) and probability of hazardous material being present in ignitable concentration.

NEMA is a rating system that defines the environment type in which an electrical enclosure can be used and its ability to withstand various environmental conditions. The NEMA scale ranges from 1-13, with 1 covering dust, light and indirect splashing while 13 covers dust, spraying of water, oil and noncorrosive coolants and meets oil exclusion and rust resistance design tests.

In the world of mass flow products, the most common classifications are NEMA 4/4x, IP65, IP66 and IP67. As the world continues to shrink when it comes to commerce and the manufacturing supply chain, international agencies and regulations are becoming increasingly important. Keep in mind that the required approvals are determined by the destination country, as opposed to where the instrument was manufactured. These international approvals include: Component datasource missing. Select a datasource for this component. Certifications are another important tool for ensuring that your instrumentation will perform as required. When specifying the right flow control instrument for your hazardous environment, you must understand the applicable standards and approvals, then consider your specific environment and conditions. Ultimately, you’ll need to make sure that the product you procure has the approvals, thus meeting or exceeding all relevant standards. When it comes to combustible and explosive settings, there’s no cutting corners to save a few dollars. Safety and compliance must be of paramount concern.

Component datasource missing. Select a datasource for this component. 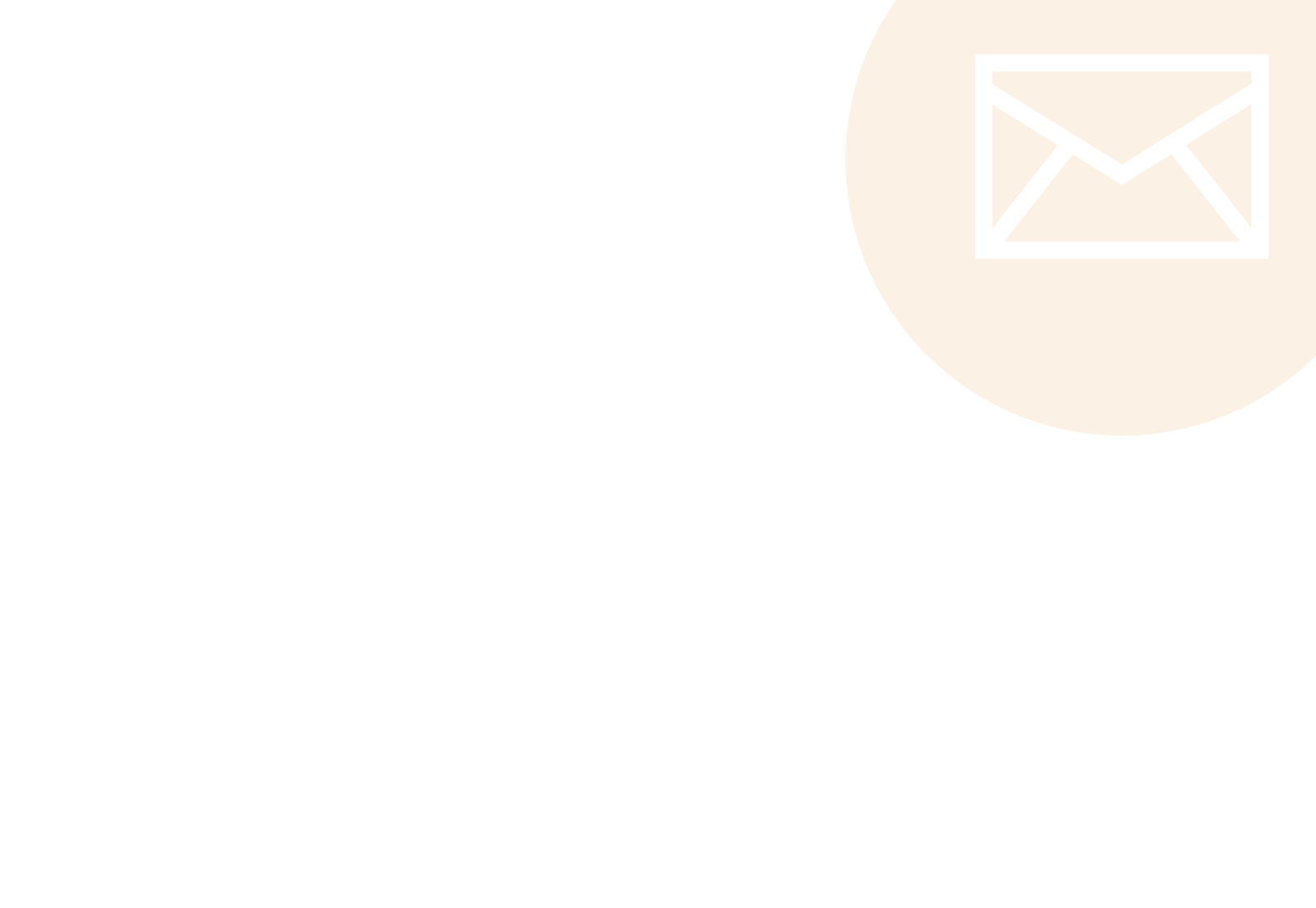 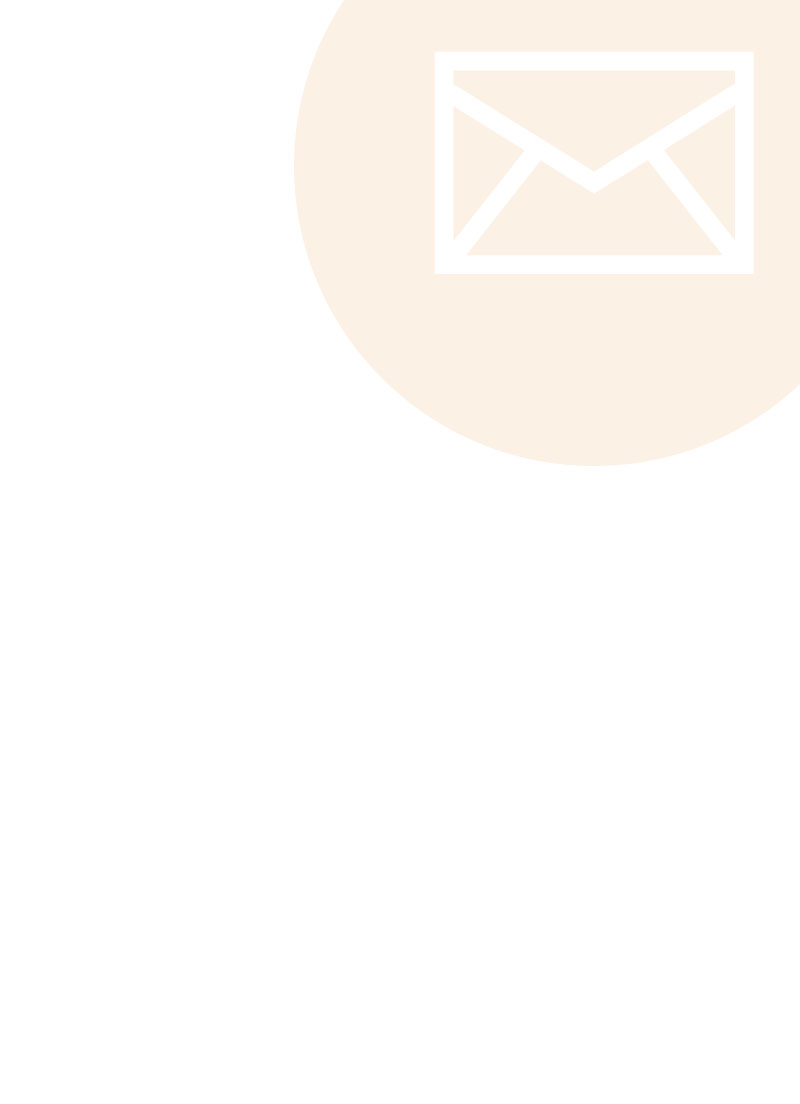